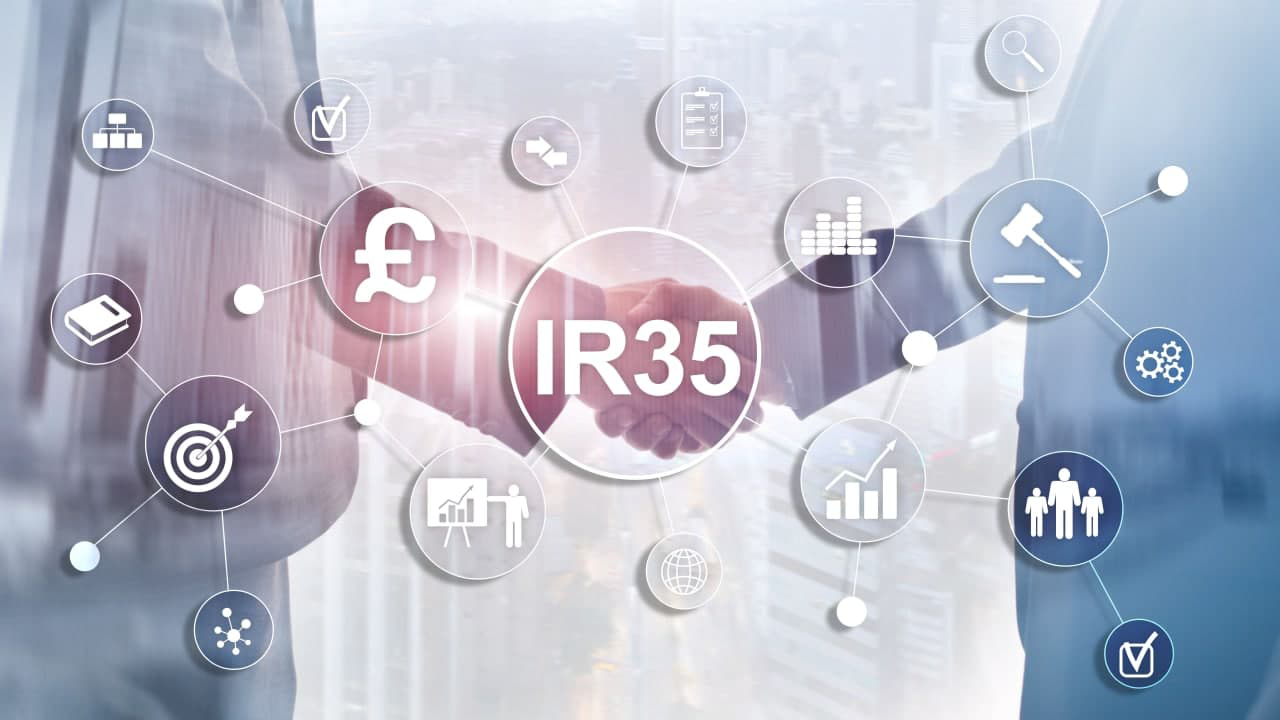 It is likely that you have already heard of IR35, which is the law adopted to counter alleged tax evasion. But what precisely is IR35, how is it going to impact you, and what can you do to brace for its implementation in the private sector? These are all questions that we look to answer in this blog on off-payroll working rules IR35.

Also known as “off-payroll working rules”, IR35 refers to a set of rules introduced to counter alleged tax evasion by people trying to avoid paying national income contributions and tax on employee income by using an intermediary to deliver their services and make payments to themselves in dividends.

IR35 requires all people who function as employees for all reasons and motives, but deliver their services via an intermediary, to pay the same taxes applicable to other employees. Although a personal service company (PSC) is typically the intermediary used by employees in the UK to deliver services in hopes of evading taxes, other types of companies, associations, or individuals can also fill this role.

If you are a truly independent consultant, freelancer, or contractor running a business alone, then note that IR35 does not apply to you. You must take the time to learn how the law works to ensure this, use best practices to minimize the threats, and have a defence prepared in the event of an HMRC inquiry.

The Proposed Changes to IR35 and What They Mean

Since 2000, the fundamental IR35 rules have not changed substantially and remain in effect.  However, for public sector entities, amendments to IR35 were implemented in 2017, which held the public sector organization responsible for determining if the employee would have been deemed an employee for tax purposes if they were personally involved.

Further changes to the law are now expected in April 2021. Originally, these reforms were expected to come in from 6 April 2020, but in reaction to the continuing spread of coronavirus, a deferment till 6 April 2021 was announced for the benefit of companies and individuals.

The reform, which is based on the current IR35 public sector regulations, places the responsibility of determining whether IR35 applies to the contractors engaged by them on medium-sized and large-sized companies in the private sector; these assessments need to be made for all payments made by private sector firms as of 6 April 2021.

In simple words, the end-users would be responsible for deciding whether the agreement is truly one of self-employment when they engaged with a personal service company (PSC) for the services of an individual.  The goal behind this change in accountability is to crack down on people who, by forming a PSC and (often) paying themselves via dividends, are trying to avoid pay-as-you-earn tax (PAYE).

If the end client is a medium-sized or large company that temporarily hires a worker through an intermediary, it would need to decide (and provide justification for its choice) whether the individual, if directly involved, will be deemed to be an employee for tax purposes.

HMRC says that the following would need to be performed by medium and large companies:

The following are the main factors the end-users need to consider when assessing the employment status in fulfilment of the IR35 requirement:

By keeping the above factors in mind, the end-user can make the right judgment regarding the employment status of the worker contracted via an intermediary.

Preparing for and meeting the changes to off-payroll working rules IR35 can be a complex task. If you do not want to become too heavily engaged in this complicated subject, then you may want to book a session with one of our accountants to help you determine your IR35 status.