Brexit: Implications for Your Business 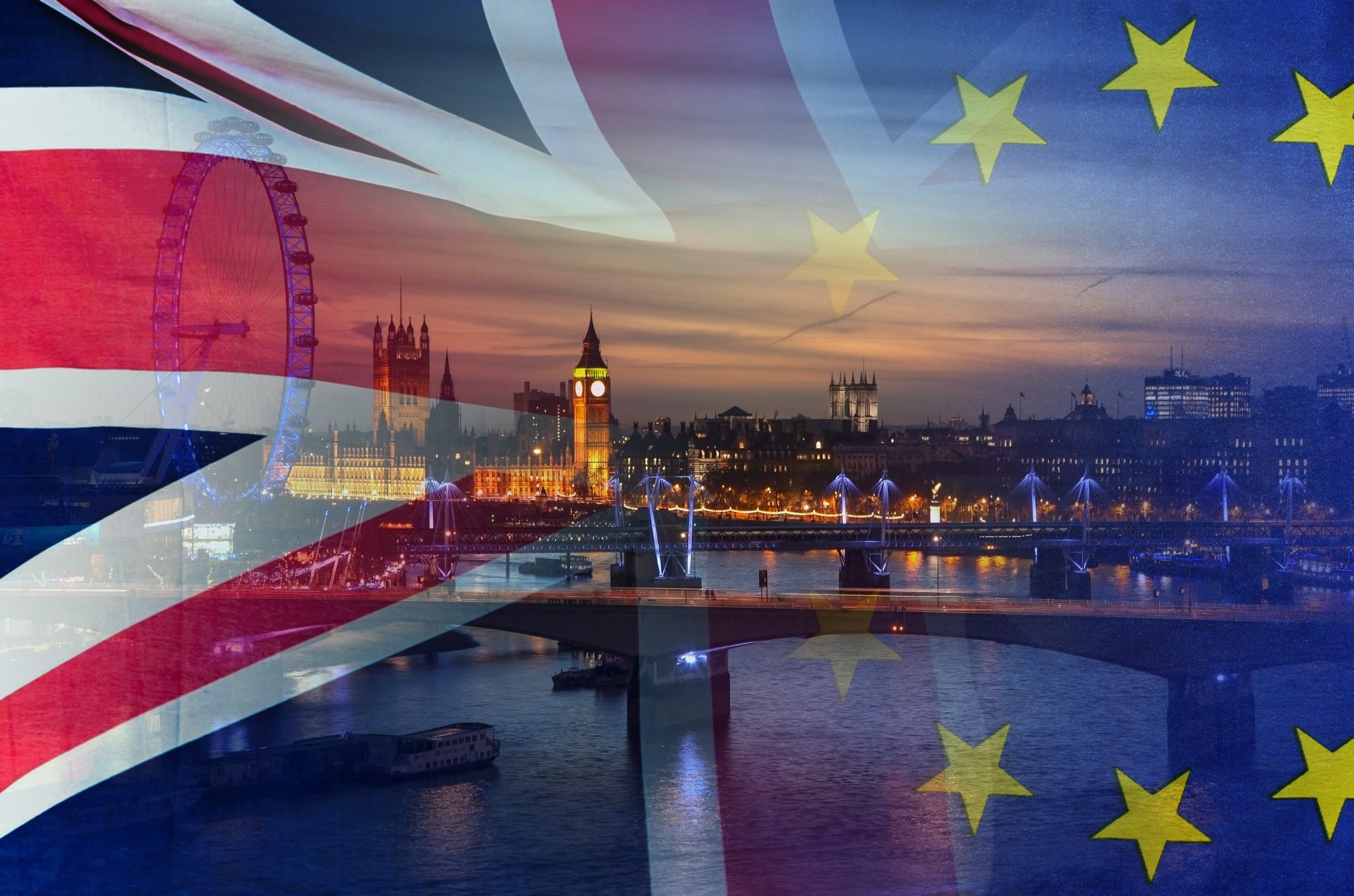 Although the United Kingdom’s vote to leave the EU is already sending shockwaves across the globe, the long-term repercussions are yet to be seen. How is Brexit going to impact the markets and your business? For companies conducting business in or with the United Kingdom, how will the legal and risk environment change? These and other important questions related to the implications of Brexit for businesses are answered below.

The Fears around Brexit

While Brexit is already affecting anyone living in the United Kingdom, companies have already faced an immediate adjustment necessity because free trade in both goods and services across the European Union, as well as freedom of movement, are expected to change.

For example, those in the tourism industry, fear they will be unable to hire EU workers, while freight forwarders are concerned about delays and disruptions at UK and EU ports after the end of the Brexit transition period that concludes on 31st December 2020.

Previous Brexit surveys have shown that companies have cited the need to know how the UK not being a member of EU anymore would have an effect on the performance of various things, including:

We try to address some of these areas of concern by providing details of some of the expected changes UK businesses will be affected by after the end of the Brexit transition period.

Imports from the EU to Great Britain

To import goods, you will need an EORI number that begins with GB, and you will need to declare items once they enter Great Britain via an entry overview statement. This implies that the goods qualify for customs duty and import VAT.  You will also have to find out applicable VAT rates and duties (including services VAT).

Up until 30 June 2021 (six months after the conclusion of the transition period), you have the option to make a supplementary statement for imported products from the European Union. This implies that you document the goods in your own bookkeeping, invoice for the VAT if you’re eligible, and make a statement up to six months after the goods have been imported.

Exports to the EU

As of 1 January 2021, the rules for the export of goods are identical to those already used when exporting goods to countries that are not members of the EU.  Again, you will need an EORI number that begins with GB.

For most firms, the major change would be a new obligation to make customs declarations. Again, in order to ease the regulatory requirement, you might opt to use a UK-based fast courier service, customs agent, or goods transportation provider. In addition, certain goods may require licenses or certificates for export.

Alternatively, the simpler declaration process can be used for certain kinds of exported products, which means implies you do not need to have as many details as a complete statement upfront and can utilize a pre-shipment advice statement instead. However, at a later date, customs export data will need to be included.  You will need to be approved by HMRC and be enrolled to use the National Export System to be able to use simpler declarations.

By altering how the legislation is approached, Brexit instantly affects companies. The translation of existing EU law into UK law will be part of the process, and the judiciary will need to decide whether they will use decisions already taken by the European Court of Justice for guidance.

The amendments to the legal system of the United Kingdom can create headaches for companies as they strive to negotiate how the changes, impact their activities, including their staff and contracts. Decision-makers that have access to information in the relevant fields need to ensure they adequately address risks and are aware of future opportunities.